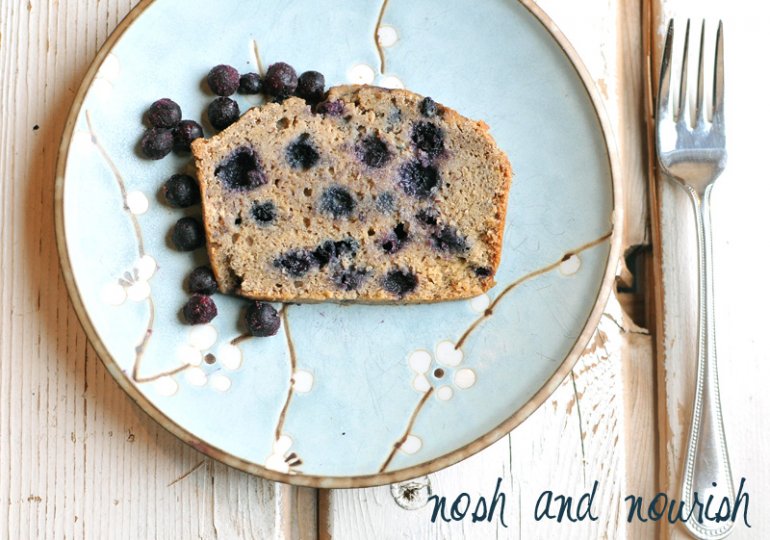 The most popular recipe on this entire blog continues to be my Greek Yogurt Blueberry Banana Bread.  With over 200,000 views and pins, people can't get enough of this recipe. Soooooo, what if I told you I made something even MORE scrumptious and worthy of your attention? That is exactly what happened. I ventured out to make a vegan and gluten-free version of this popular recipe and was amazed by the results. It's even BETTER than the original greek yogurt version!! #mindblown #makeasap

I used "flax eggs" and almond milk to make it vegan. And I used brown rice flour to make it gluten-free. You can also see how much my photography skills/style has improved over the past year and a half too! Here's a comparison of the vegan version and the original. Even from the pictures you can tell that the greek yogurt version is a bit gooier. So the question is...

Which team are you on? 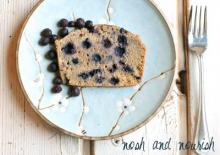